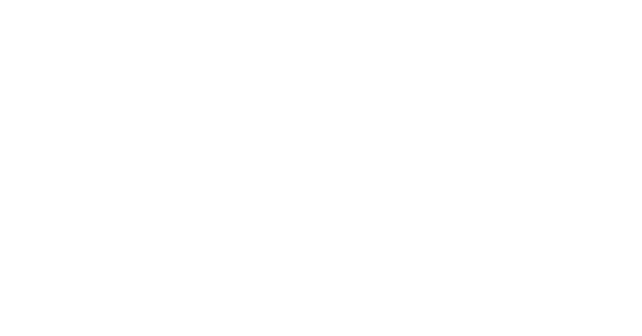 Much Awaited “HIMALAYAN” model from Royal Enfield has been launched. What Himalayan has to offer will prove it to be “GURU” of motorcycles from the ground up, new chassis, new engine and new design. Himalayan is be powered by a new four stroke, single cylinder, 410cc air-cooled engine, which will make around 28PS of power and 32Nm of torque.

The CEO of Company Mr. Siddharth Lal conveys “The idea of the Royal Enfield Himalayan has been 60 years in the making. With an unbroken heritage of 115 years, Royal Enfield has been in India since 1955. The Bullet was first brought to India to be used by the Indian Army in the Himalayas, and its success in these tough terrains is the foundation of Royal Enfield’s enduring relationship with adventurers in India”

The Himalayan is the start of a new and very important chapter for Royal Enfield, and I believe for all those who long for a simple and capable go-anywhere motorcycle that enjoys adventure as much as you.