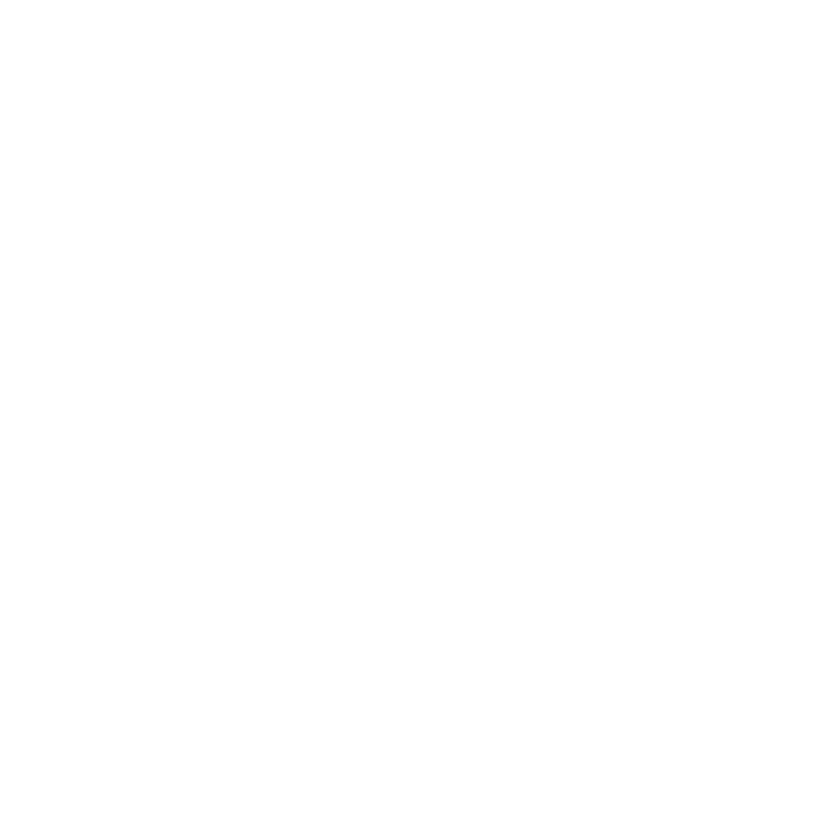 Manish Malhotra is a true Sagittarian. He has strong sense of style, think idealistic and is curious. Manish Malhotra has left a mark in the fashion industry and bollywood too, his fashion vision is stamped all over Indian cinema. He has truly emerged as a champion in the two and no one has ever been able to do it big over the two industries. His tremendous contribution to costume design has given us innumerable extravagant moments. 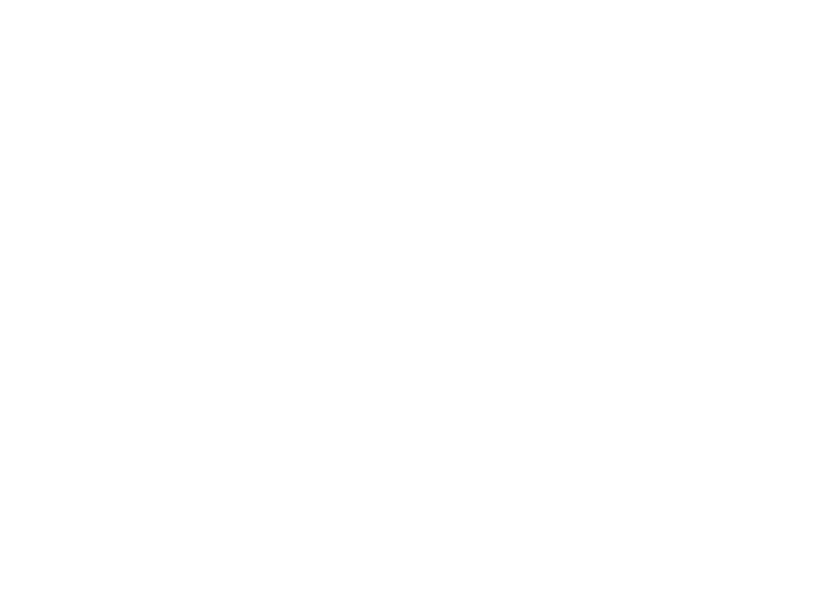 As the leading designer he hits his landmark birthday on 5th Dec, his BFF Karan Johar has planned a fancy birthday bash for this ace designer, while he is doing all this Manish Malhotra is busy planning a secret schedule with Katrina Kaif in Maldives. The birthday bash is going to be star studded from who’s who from both fashion and bollywood world.

To pay a tribute to his iconic moments in the film industry here are his best 5 throw back moments
Urmila Matondkar in Rangeela. Rangeela was released in 1995, it was a turning point for the designer and the actress, he made hot pants and knotted tops popular from this movie. 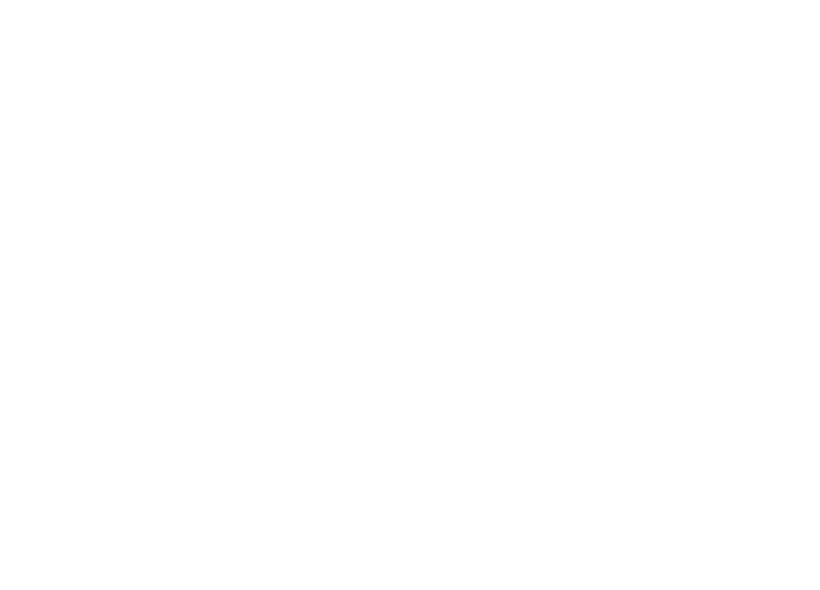 Kajol in DDLJ – Kajol dresses in parrot green lehenga in DDLJ became the trend overnight, this trend redefined Indian cinema and the outfits in the 90s.

Kareena Kapoor Khan in K3G –Karva chauth was the highlight of the movie, that pretty peach sharara worn by Bebo became the uniform for Karva chauth in India.