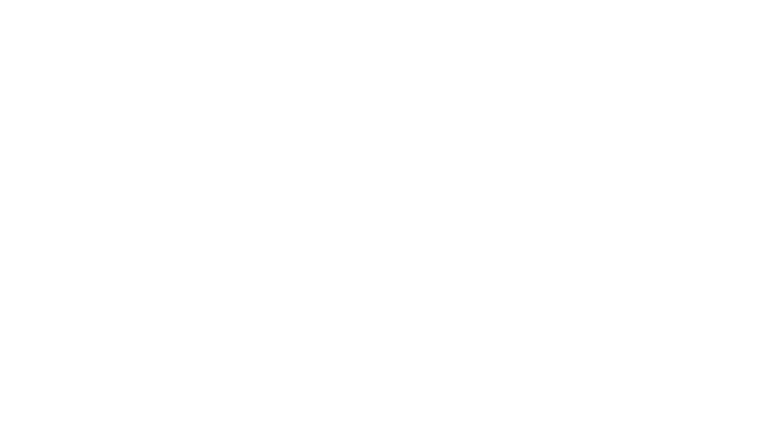 Shivang Alok Nath’s son came into media’s eyes while he was returning back from a party at a Khar pub with friends he ignored a routine drunk driving check and zoomed away from the spot. The cops chased him down reported by Mid-Day

According to the reports Shivang did not have the license and he was fined Rs 2,600. Alok said “He was lucky to be left with just a warning but that does not mean he can continue to do what he wants” Alok Nath was present with his son Shivang at the court, his son accepted his mistake, as it was his first mistake the court freed him with a warning. Alok Nath said as a father I told him that he should not have taken the charge of driving behind the steering instead he could have asked someone else to drive who was sound and under the influence of alcohol. He also said lightly I Need To Pass On Some Sanskaar To My Son and he added he will eventually learn from his actions

Reality of Prostitution and Casting Couch in Bollywood

For flawless skin learn some beauty secrets from Women

Dad Rakesh Roshan opens up on Kangana and Hrithik’s Controversy