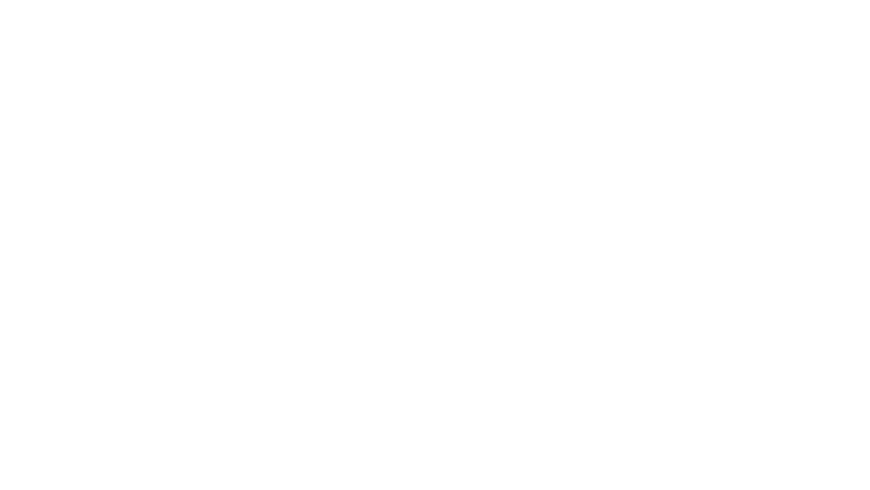 Salman Khan or popularly known as Bad boy of bollywood or Bhaijaan, is a household name in India. A Bollywood actor, producer and host known for his macho looks takes his fitness to another level, at 49 the actor is making other young actors run for their money. He is the apple of every producer’s eyes. Loved and respected nationally and Internationally, he has significant fan following throughout the world. Being an actor looking fit and good is mandatory and so is for Salman Khan. 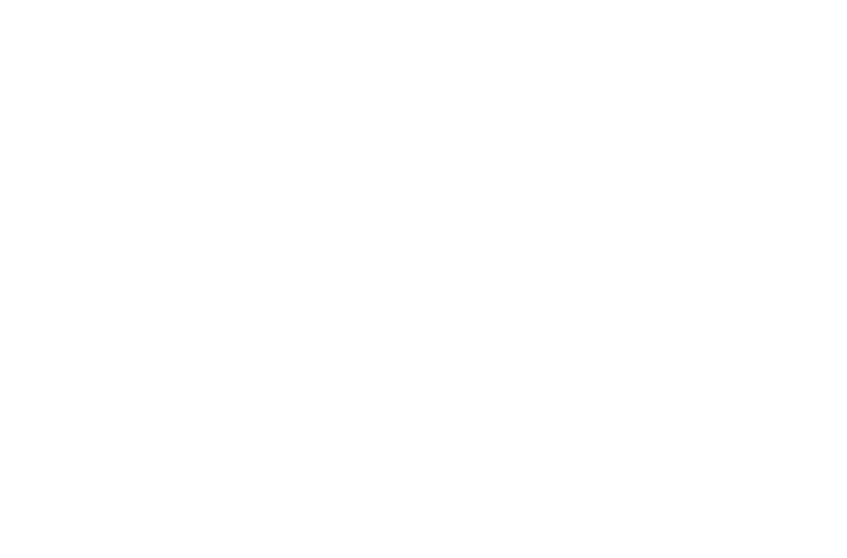 He is the only one actor to maintain his body since 25 years, he never misses his workout regime, though for less time during busy schedule but he ensures he works out. He has made biceps and body ripping look so amazing on the celluloid. People thought he is on steroids to maintain such body but insiders rubbished the rumor by giving out his fitness secrets. He is known for his strong masculine body, his killer looks and of course his humble attitude towards underprivileged and cancer patients especially kids.Lets look at some of the tricks followed by the actor himself to keep young. For his fit body he is the epitome of bodybuilding in Indian film industry.

His love for cycling has made him the most loved actor from kids to old; he rules the road with his bicycle and even cycles to his shooting sets. If not shooting he covers 50kms on his cycle from Bandra to Panvel which even athletes find it difficult to cover. He says cycling makes him feel energetic and keeps him going all day long without tiredness. He has inspired many people to take up cycling.He takes care of his diet and ensures his diet consist of proteins and vitamins. His morning starts with a liter of water (oxygenated), his breakfast includes eggs, bread butter, mix vegetables, low fat milk. If he is not shooting he takes chapatis, non veg, fried fish and lots of fruits and salads. 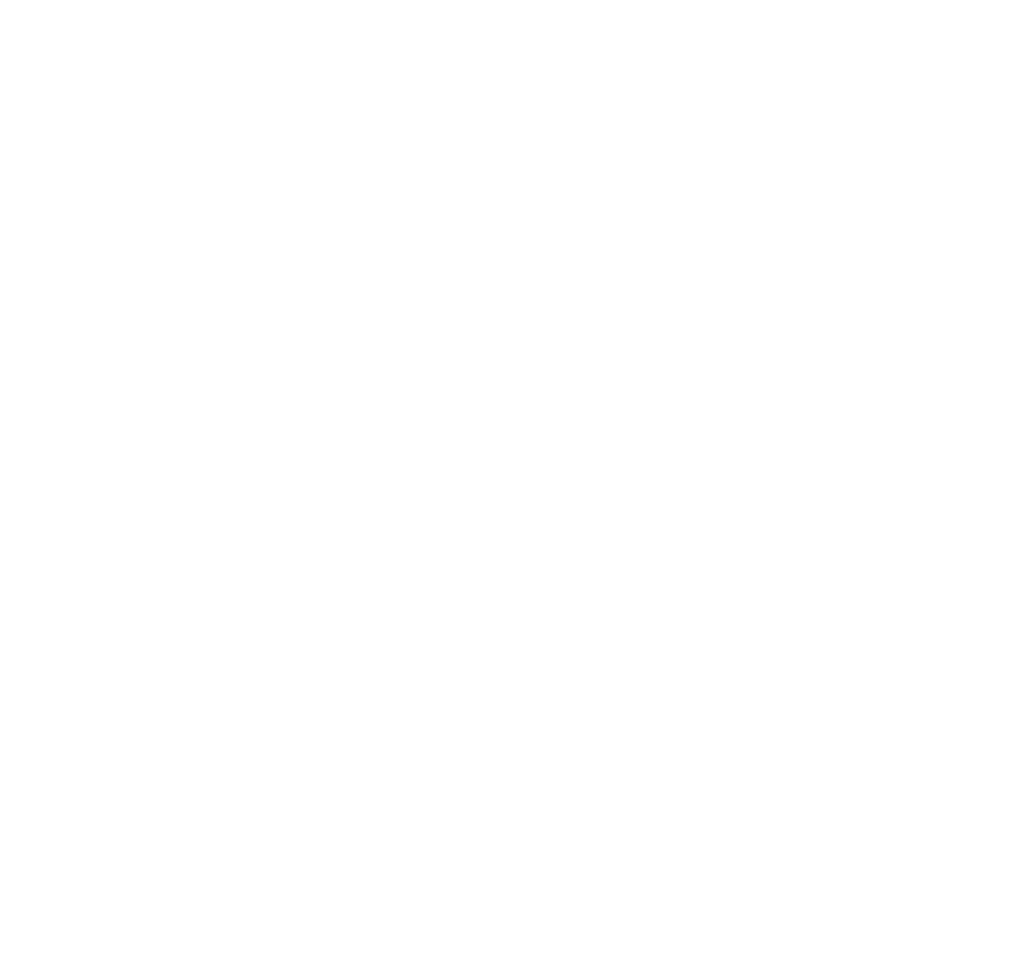 Salman Khan also likes to gorge on Italian cuisine but biryani being his favorite he likes to eat till he is full. He likes drinking too but he balances his drinking addiction with good food like non -veg and lot of vegetables, he has quit smoking now. He avoids packaged/processed foods, sugary, fried and junk foods.

Let’s have a look at his fitness style
Salman Khan has not hired any trainer he likes to work out his way.
His workout lasts for at least 2 hours and it includes 1 hours of cardio to make his core strong, followed by 2000 sit ups and 1000 push-ups a day during intense workout session. During strength training he focuses on two parts on any specific day biceps, triceps, shoulders, back or legs. He did not get this strong body in a day it is a result of many years hard work. 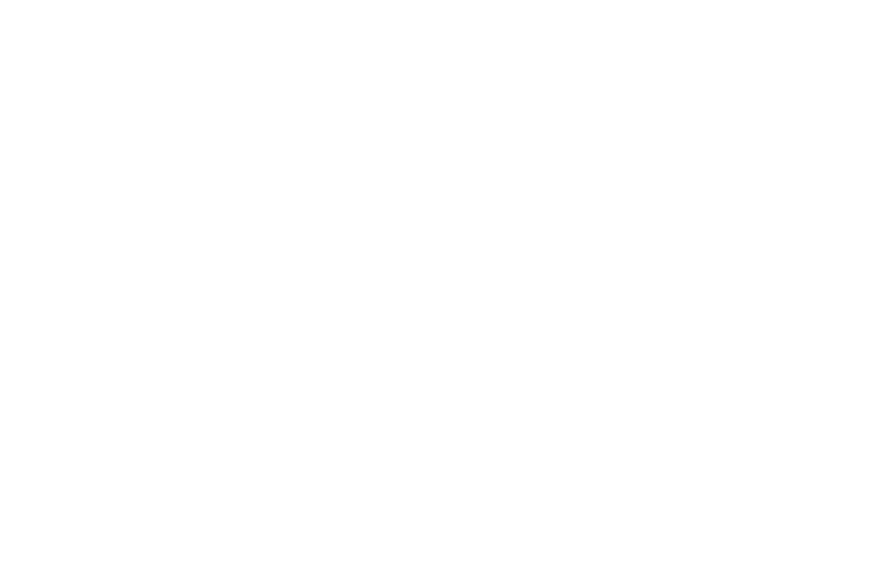 His fitness regime is just like old school no frills attached, anyone can follow it to get their desired body. He loves to jog or cycle for at least an hour every day, bench press, dead lifts up to enhance back and leg muscles, shoulder press and ends with a slow walk on treadmill.

After a heavy workout energy is also required so he combines his diet with good protein diet to build muscle mass. His dedicated, honest and controlled fitness routine and balanced diet has brought him so far, he had his highs and lows recently he recently suffered from trigeminal neuralgia and underwent lot of pain but he overcame the pain and is fine now. Love him or hate him but you cannot ignore him. Salman Khan is synonymous to being fit.

Girls: How to Shape Beautiful Hips

Take a Break: Switch off Your Phones